During the 1920’s and 30’s the Ziegfield Follies were a must see. However, very little was heard about the ‘Velvet Orchid girls’ that entranced patrons in the dance hall in central Croydon at the same time. Sadly a lot of their acts didn’t really go to plan and famously their lively show ended after a rampaging elephant ransacked the hall. Much, much, much later Croydon’s premier dance venue was named ‘The Blue Orchid’ in honour of all that worked there those many years ago. 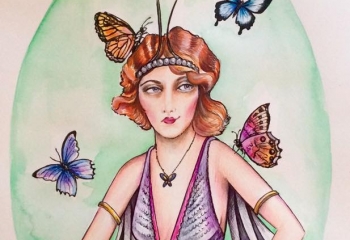 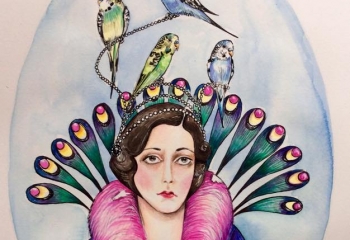