Little is known about Dr Wilfred Linnet’s suspicious collection of specimens recently found in the back of a dusty cupboard in the Natural History Museum. No medical documentation can been found to prove Linnet’s credentials and we are led to be believe that Wilfred Linnet was really a night watchman for the museum. Using ‘bits and bobs’ of displays on his beat around the museum he ‘created’ his scientific discoveries, which does explain why they were hidden away until now. 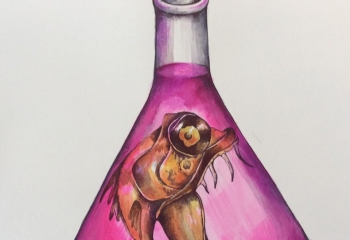 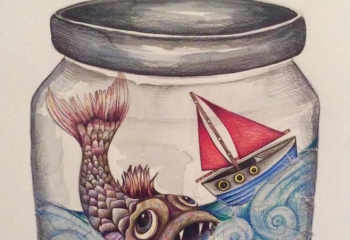 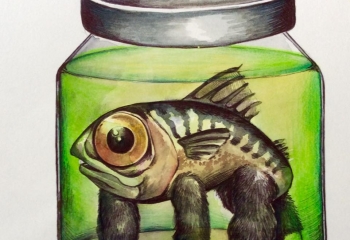 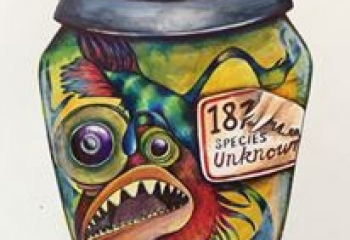